II. Reading Comprehension (50 points)
Directions: In this part there are four passages. Each passage is followed by five questions or unfinished statements. For each of them there are four choices marked A, B, C and D. You should decide on the best choice and mark the corresponding letter on the Answer Sheet with a singer line through the centre.

Passage One
After a day of work and play, the body needs to rest, enough sleep is necessary for good health .During this time, the body recovers from the activities of the previous day. The rest that you get while sleeping enables your body to prepare itself for the next day.
There are four levels of sleep, each being a little deeper that the one before. As you sleep, your muscles relax little by little. Your heart beats more slowly, and your brain slows down. After you reach the fourth level, your body shifts back and forth form one level of sleep to another.
Although your mind slows down, from time to time you will dream. Scientists who study sleep state that when dreaming occurs, your eyeballs begin to move more quickly (Although your eyelids are closed). This stage of sleep is called REM, which stands for rapid eye movement.
If you have trouble falling asleep, some people recommend that you breathe very deeply. Other people believe that drinking warm milk will help make you drowsy. There is also an old suggestion that counting sheep will help you fall asleep!
41.A good title for this passage is         .
A. Sleep       B. Good Health      C. Dreams       D. work and Rest
42.The word drowsy in the last paragraph means       .
A. sick         B. awake           C. asleep        D. sleepy
43.This passage suggests that not getting enough sleep might cause you to        .
A .dream much often      B. have poor health     C. feel too nervous      D. breathe very deeply
44. According to the passage, during REM,       .
A. your eyes move quickly         B. you dream     C. you are restless              D. both A and B
45. The average number of hours of sleep that an adult needs is _______.
A. approximately six hours   B. around ten hours   C. about eight hours     D. not stated in the passage

Passage Two
Daniel Anderson, a famous psychologist, believes it’s important to distinguish television’s influences on children from those of the family. We tend to blame TV, he says, for problems it doesn’t really cause, overlooking our own roles in shaping Children’s minds.
One traditional belief about television is that it reduces a child’s ability to think and to understand the world. While watching TV ,children do not merely absorb words and images(影像). Instead, they learn both stated and implied meanings from what they see. Actually, children learn early the psychology of characters in TV shows. Further-more, as many teachers agree, children understand far more when their parents watch TV with them, explaining new words and ideas. Yet, most parents use an educational program as a chance to sit their kids in front of the TV set and do something in another room.
Another argument against television is that it replaces reading as a form of entertainment. But according to Anderson, the amount of time spent watching television is not related to reading ability. TV doesn’t take the place of reading for most children; it takes the place of similar sorts of recreation, such as listening to the radio and playing sports. Things like parents’ educational background have a stronger influence on a child’s reading. “A child’s rending ability is best predicted by how much a parent reads.” Anderson says.
Traditional wisdom also has believed that heavy television-watching lowers children’s IQ scores and affects their school performance. But here, too, Anderson notes that no studies have proved it. In fact, research suggests that it’s the other way around. “If you’re smart young, you’ll watch less TV when you’re older.” Anderson says. Yet, people of lower IQ tend to be lifelong television viewers.
For years, researchers have attempted to show that television is dangerous to children. However, by showing that’ television promotes none of the dangerous effects as conventionally(传统地) believed, Anderson suggests that television cannot be blamed without considering other influences.
46. By watching TV, children learn ______.
A. images through words           B. both stated and implied meanings
C. more about images than words    D. little about people’s psychology
47. According to the passage, an educational program is best watched by children______.
A. on their own   B. with other kids   C. with their parents  D. with their teachers
48. Which of the following is most related to children’s reading ability?
A.Listening to the radio      B. Watching television
C. Parents’ reading list      D. Parent’s educational background
49. Anderson believed that_________.
A.the more children watch TV, the smarter they are
B. the younger children are, the more they watch TV
C. the smarter children are, the less likely they are more interested in watching TV
D. the less children watch TV, the better they perform at school
50. What is the purpose of the passage?
A. To advise that TV should be used for educational purposes
B. To describe the harmful effects of TV
C. To explain traditional views of influences that TV has had on children.
D. To suggest that television cannot be blamed for problems it doesn’t cause. 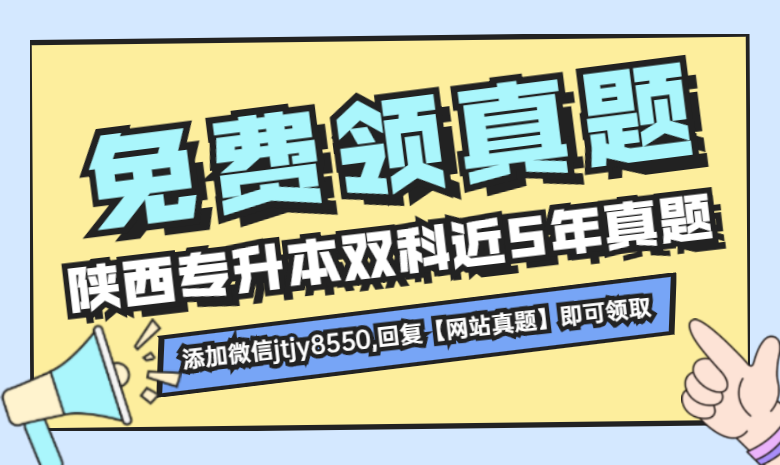